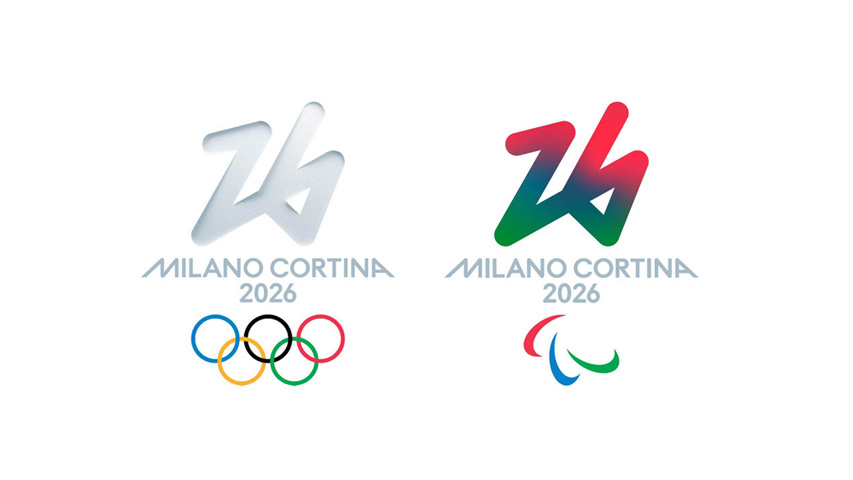 “Futura” is the name of the logo designed by the Landor Associates brand agency for the Milano Cortina 2026 Olympic and Paralympic Winter Games, hosted in the Italian city of Milan and the Cortina d’Ampezzo ski resort.

The logo has an angular design as a continuous line revealing a two and a six. 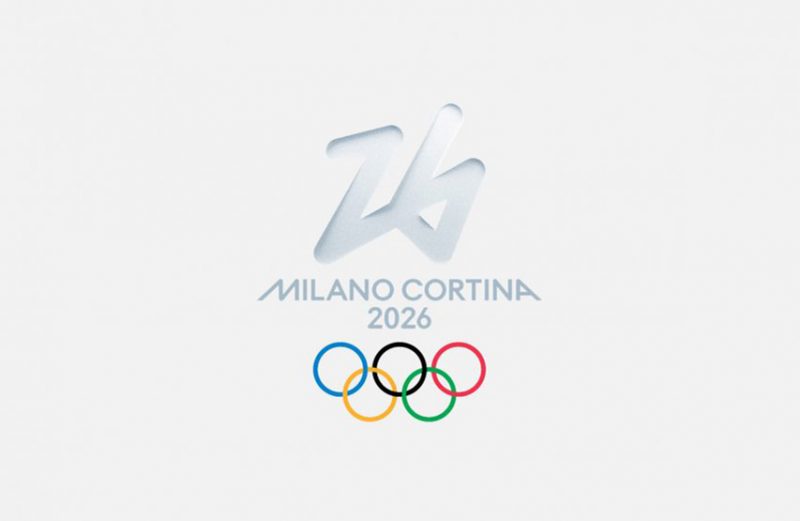 “Influenced by the themes of sport, solidarity and sustainability,” said Sari Essayah, the International Olympic Committee’s coordination commission chair for the games.

“Futura illustrates a dynamic and modern design that reflects some of the fundamental values of its Olympic and the Paralympic Winter Games.”

For the first time in the history of Olympic Games, the logo was chosen by a public vote. 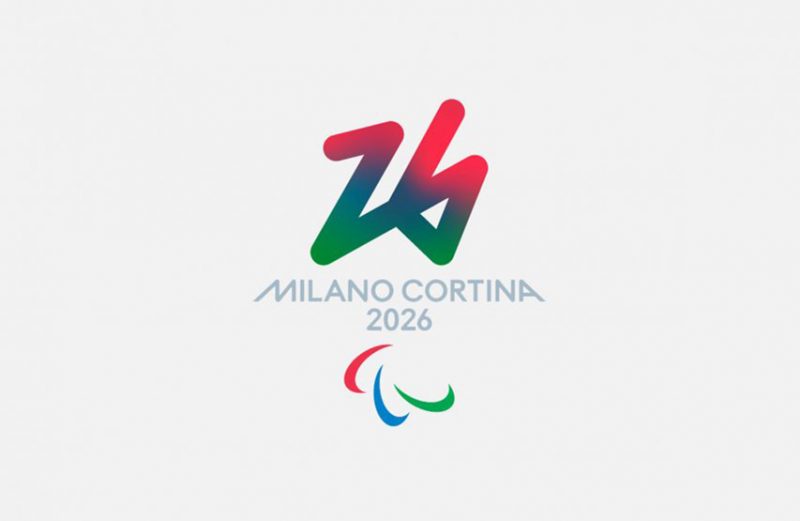 The Paralympic Games emblem uses the same design, but with the green, red and blue echoes used to identify the International Paralympics, and also refers to the Aurora Borealis, a rare natural light phenomenon that is seen above the Dolomites mountain, and has the same colorful gradient effect.

“I also love the fact that this emblem reflects the natural wonder of Italy, which is important given the strong legacy of sustainability that is central to these Games”, IPC President Andrew Parsons said.