Renault unveils its ‘Renaulution’ strategy earlier this year, which contains its aims for over the next few years.

The new logo is a minimalist, geometric one and is the most important change of their diamond-shape from 1992 until now.

Throughout history, the French car manufacturer logo has undergone several major changes since its creation in 1925. 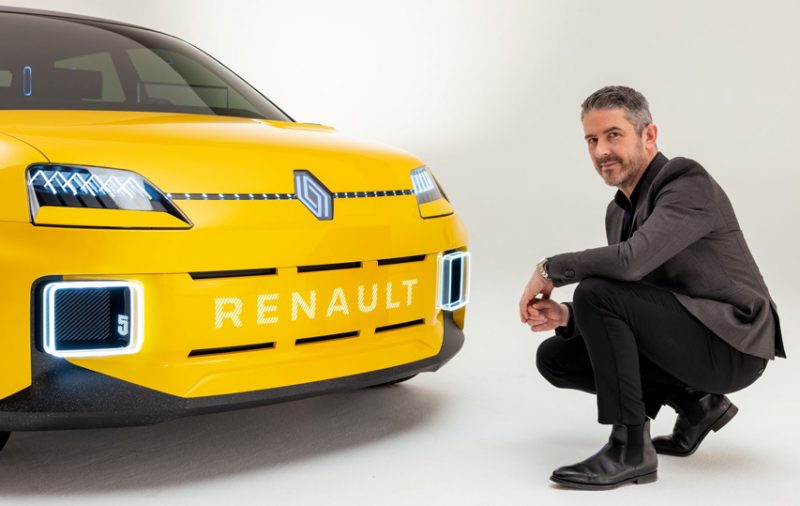 Now, it made sense to again go back to flat design which is a thing of our times, and yet, give it moment, through the interaction of two diamond shapes, in fact, looping one into the other, to create again movement, interaction, complementarity. So, the flat design approach is very interesting in our digital world, in the way we can manipulate a logo for websites, applications on smartphones or even the screens inside the car”, says Renault’s design director Giles Vidal.